TAP Portugal, founded in 1945 as Transportes Aéreos Portugueses, SGPS, S.A., commonly known as TAP, is the flag carrier airline of Portugal. TAP Portugal is 100% state owned and has its head office on the grounds of Portela Airport in Santa Maria dos Olivais, Lisbon, and has been a member of the Star Alliance since 14 March 2005, the same day on which the company celebrated its 60th anniversary. Its hub in Lisbon is a key European gateway at the crossroads of Africa, South America and North America.

According to the JACDEC Airliner Safety Report, TAP Portugal is rated Western Europe's safest airline and the world's fourth safest airline, only after Qantas, Finnair and Air New Zealand.

In recent years, TAP Portugal has been consecutively elected World’s Leading Airline to Africa and to South America by the World Travel Awards (WTA), considered the "Oscars" of the world travel industry. 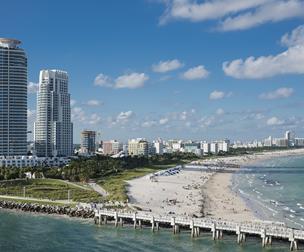