JAL was established in 1951 and became the national airline of Japan in 1953. After over three decades of service and expansion, the airline was fully privatized in 1987. In 2002, the airline merged with Japan Air System, Japan's third-largest airline and became the sixth largest airline in the world by passengers carried. Japan Airlines is currently an official sponsor of Japan Football Association, Japan national football team, Shimizu S-Pulse and Cons dole Sapporo. The second largest in Japan, All Nippon Airways, is Japan Airlines' main rival with fierce competition between the two airlines. 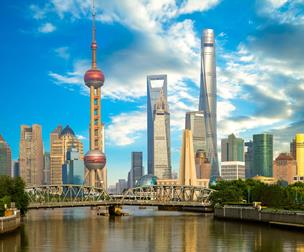